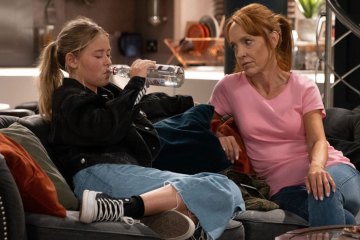 Agora, with both women in his life just what will Nate do?