SAS ROGUE Heroes viewers have all said the same thing about the latest episode of the BBC show.

SAS Rogue Heroes returned to screens on Sunday and the new episode saw the newly-founded regiment take on its first mission.

They suffered some tragic losses and the story is based on real events.

However some viewers weren’t too happy with the “excessive” use of swearing during the episode as well as the choice of soundtrack.

Some viewers felt there were too many “F-words” and all the swearing didn’t feel “authentic.” 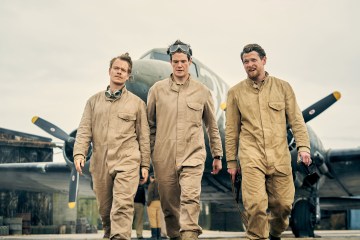 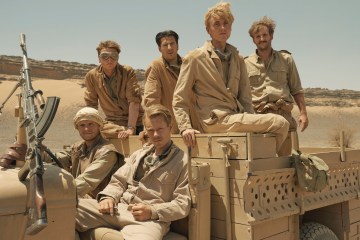 IN THE MIDDLE OF THE DESERT

One viewer wrote: “Tonight’s instalment was the best yet. But why is there so many f-words? All the swearing just doesn’t feel authentic. And the smashing soundtrack is smashing up some really good scenes.”

Another viewer wrote: “SAS Rogue Heroes has a rock soundtrack, a lot of swearing and joyfully stresses how mad all the protagonists must be. It’s a prepubescent idea of war.”

While a fifth raged: “I hated it, I’m telling you my grandfather was out there and received an MBE in El Alamein and I never heard him swear in his entire life. Why spoil it, its lazy writing!”

The historical BBC drama tells the story of the brave fighter who went against all odds.