Horrified witnesses reported hearing a “loud bang” as the rear carriage of the Cobra thrill ride came off its tracks at Tivoli Friheden in Aarhus, Dänemark.

The accident saw the two youngsters rushed to hospital where the teenager was declared dead at around 2.20pm local time, Berichte TV2. 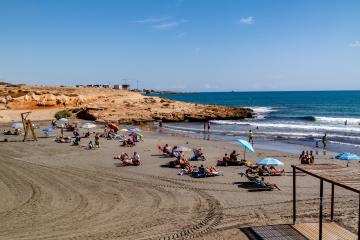 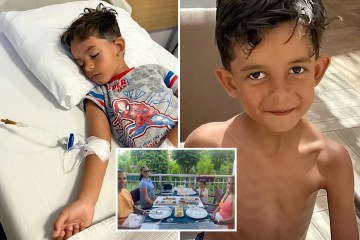 The director could not confirm if this latest accident was similar to the previous crash 14 Jahre zuvor.

In einer Stellungnahme, Tivoli Friheden said: “It’s hard for us to put into words the tragic accident of today, where a girl lost her life and a boy was injured.