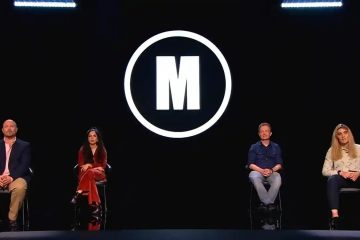 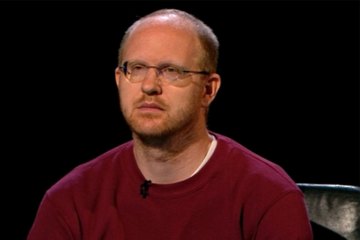 Un secondo aggiunto: “Who set those last questions? Einstein? Bit out of order if you ask me.”

Un terzo ha scritto: “Which member of the production team did this Marianne p**s off on #mastermind ? Her general knowledge questions were A LOT more obscure than the ones that Kraftwerk dude had.”

Sirin Kale wrote about her experience on Mastermind for the Guardian, stating that: “In tutta onestà, I have no idea why I decided to go on Mastermind.”

Sirin explained: “I’m not allowed to”, aggiungendo: “Nor am I allowed my second choice (Spice Girls), or my third, the novels of Jane Austen – as both subjects have featured too recently.”