Fans will also be able to watch clips from the original TV series when scanning the stamps with the Royal Mail app. 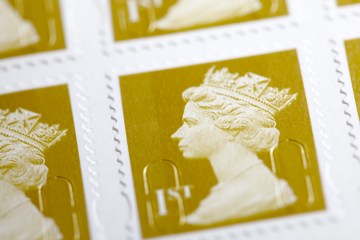 Millions of people missing out on £2,000 lost cash – how to claim

He added: “We are delighted to be able to celebrate their work with this stunning set of stamps – which calls back not only to the early comics but also – by using the Royal Mail App to trigger hidden content – the original cartoon series as well.”