The match erupted into a 30-man free-for-all on 54 minutes, avec Lewis Ludlam and Munster flanker Jack O’Donoghue being binned. 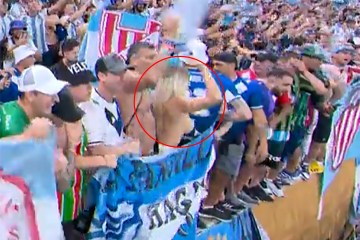 Munster coach head Graham Rowntree was happy with the win as he said after the game: “Énorme, huge win for us and in the manner that we did it, we dug in there.

“Donc, the nature of the win, we would have liked for it to have been more glamorous, scoring tries, but to dig in like that, that’s massive for us going forward.”