Diana Roffey, 60, said that she had complained about being overcharged and was left “– Es ist mir egal, was Trolle denken” by the manager’s behaviour.

She added that she felt “angedroht, intimidated and uncomfortable” when she asked the store to correct the price and is now “afraid” to go back. 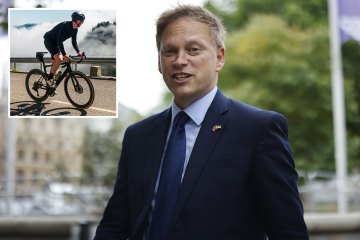 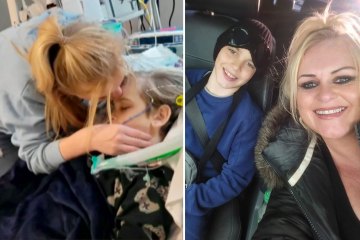 I’ll hear Archie’s machines beeping for the rest of my life, sagt Mama

A spokesperson for South Yorkshire Police said: “Police received a report on July 11 of a public order offence at a supermarket in Crookes, Guisborough.