A COUPLE have barely been able to leave their home for four months after scaffolding was left up.

Ruth and Ken Tummons paid in advance to have double-glazing windows put up at the front of their huis.

And despite the work taking just one day in April, the pensioners from Hull say they are still caged in with the scaffolding.

Ruth, 68, wie het chronic fatigue and fibromyalgia which forces her to use a walking trolley, vertel HullLive: “If I had better health, I’d bloomin’ take it down myself.”

The couple paid Salford-based Just Glass Ltd to throw up the windows but they subcontracted Leeds-based SLK Scaffolding Ltd to do the work.

It took one working day on April 26 to install the double glazing and the pair, from the Sutton-on-Hull area, thought the scaffolding would be down with a week. 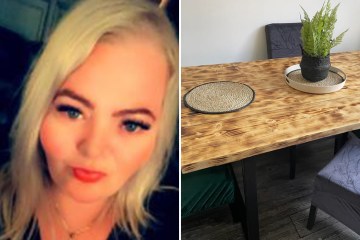 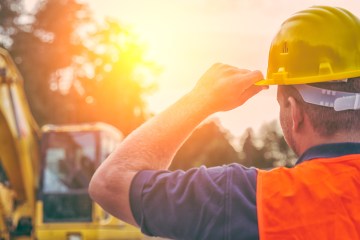 They then contacted both companies to remove it but each firm blamed the other for the lack of action.

The couple say as the months passed they got so desperate that they asked local scaffolders to take it down.

But they refused to go near it for health and safety reasons.

SLK scaffolding claimed they had not been paid by Just Glass, who Ruth had paid a whopping £1,500 for the work.

Just Glass said it was “in dispute” with SLK and accused it for not removing the scaffolding at the home.

The ordeal has left the pair slamming the process as “a real upset” and poor Ruth says she’s had “bad nights’ sleep over it”.

A spokesperson for SLK in Leeds told The Sun Online on Wednesday the scaffolding had finally been taken down.

Hulle het gesê: “The scaffolding is already down and removed now we have had conformation the job had been completed.”

The Sun Online have approached Just Glass Limited for comment.