Last night fans were treated to a triple bill of the popular ITV soap following a series of schedule changes this week due to The Queen’s death.

As viewers caught up on all the latest happenings in the Yorkshire Dales, one scene creeped them out.

Kim Tate’s granddaughter Millie returned to Home Farm after she discovered that her son Jamie was in fact alive and attempted to kill Hazel by pushing her down the stairs.

With Hazel unable to look after her, Millie returned to the village and was staying with Kim. 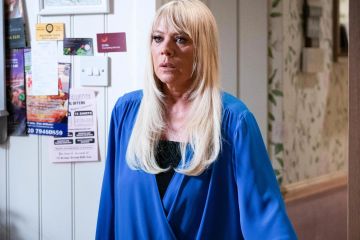 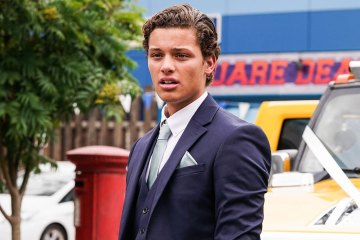 Kim was forced to smooth things over with Millie and reassure her that her dad did love her, despite feeling the country.

The troubled youngster then declared: “Daddy loves us Thomas and we’ll find him again.”

The creeping scenes have fans speculating that she might become the show’s next serial killer.

“As it’s #Emmerdale Millie has the startings of a future serial killer,” said one fan.

Another posted online: “I spose Millie is already a murderer in waiting.”

“Millie is giving off psycho Hope from Corrie vibes but with less good acting #emmerdale,” said a third.

Fans later saw Millie run away from Home Farm which led to a police hunt to find the youngster as the villagers volunteered to help in the search.

Emmerdale is back tonight with another two episodes as ITV continue to make schedule changes.