Students in England can expect their schools to reopen on August 31 or September 1.

في أثناء, Scotland will get a head start as most schools are expected to return to teaching ways on August 17. 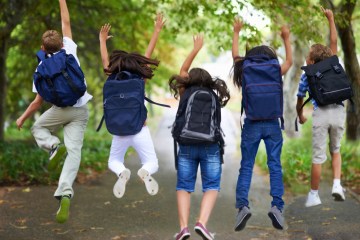 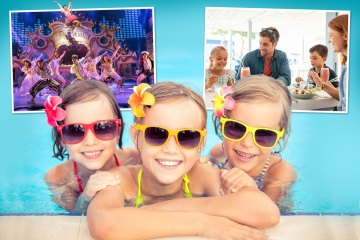 ومع ذلك, by doing so, parents run the risk of heavy fines and potentially even imprisonment.

Parents who take their kids out of school will be slapped with an immediate £60 fine which rises to £120 if it’s not paid within 21 أيام.

According to a BBC report, أثناء ال 2017/2018 academic year, Local Education Authorities in England issued almost 223,000 fines for children being taken out of school for term-time breaks – a rise of 93% from the previous year.

It’s been revealed that almost 20,000 people were taken to court في 2015 after their children missed school without permission – an increase of more than a fifth.