A TEENAGE boy was stabbed at a children’s birthday party when a row erupted.

The victim was left with a serious knife wound after neighbours heard hysterical screams.

The dispute is thought to have happened outside a home in Sale, Greater Manchester, last night and up to 70 people were seen in the street beforehand.

One neighbour said there was a lot of noise while Janet Stonehewer said a group of girls were screaming, with some shouting “no, non, no” at the time of the stabbing.

Elle a ajouté: “I just thought it was youngsters having a drink but when I looked out of the window before going to bed, I saw the blue police tape across the lane.” 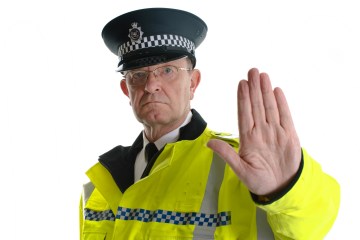 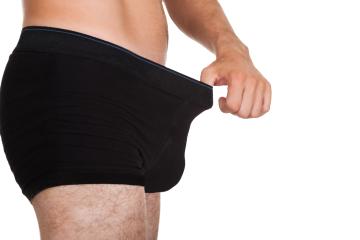 A Greater Manchester Police spokesman said yesterday: “We were called at 10.25pm on Saturday 16 April to a report of a teenage boy being stabbed on Baguley Lane, Sale.

“The boy was taken to hospital with a serious wound that is not believed to be life-threatening.

“He remains in a stable condition as he receives treatment. No arrests have been made and enquiries are ongoing.”

Cela vient après un teen yesterday died with another fighting for his life after a car hit a wall.

The passenger, 18, was declared dead at the scene while the driver, également 18, was rushed to hospital.

Trois teen girls were also seriously injured in a separate incident when they were hit by a Mercedes.