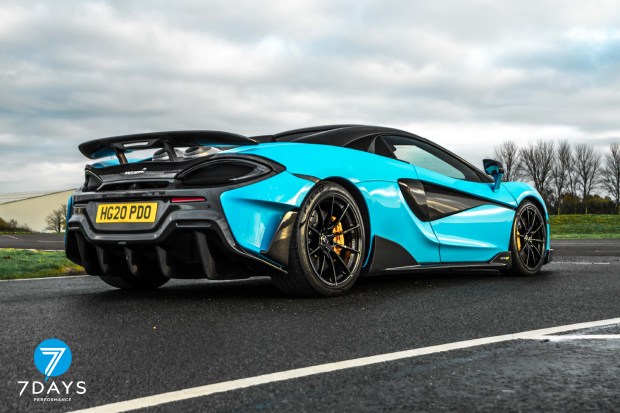 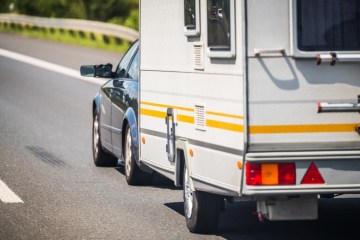 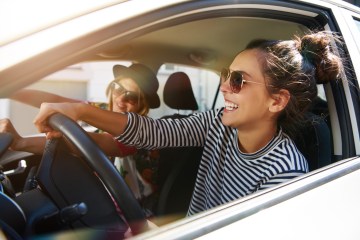 Nel Regno Unito, The Highway Code states that windscreens and windows must be kept clean and free from obstructions to vision.

uno ha detto: “There is no excuse for driving like that.”

Un altro ha detto: “Deserved every penny of that fine.”