The Health Secretary yesterday said she will not bow to the demands of the Royal College of Nursing.

Bosses say ministers’ offer of a four per cent pay rise does not keep pace with surging inflation – and want 17 por ciento.

It comes as the British Medical Association warned hospitals face a crisis as half of consultants plan to take time out from the NHS el próximo año. 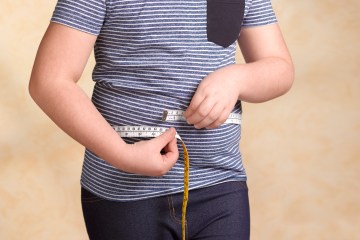 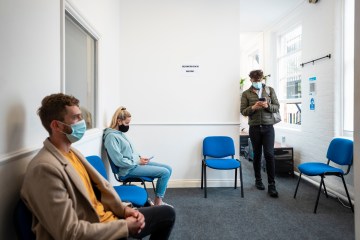 Pat Cullen, the RCN’s general secretary, dicho: “This is an astonishing admission from the Health Secretary – she has already decided she won’t be listening to our half a million members.

Dr Vishal Sharma, BMA spokesperson, dicho: “The goodwill of staff upon which the NHS depends has all but dried up.