One man tried to throw a punch but missed his hooded target completely during last week’s incident in Tower Hamlets, イーストロンドン. 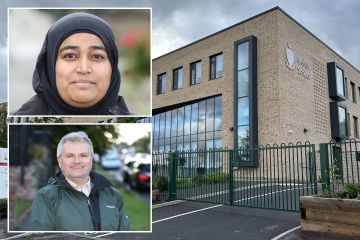 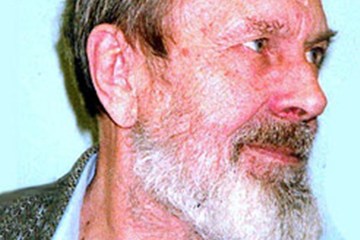