Daniel Harris, Leon Ley, and Dale Martin, all from Swansea, were part of a sophisticated organised crime group which trafficked an estimated 50kg of coke a partire dal Londra e Essex per Galles – and reaped large rewards in return.

L'anno scorso, the trio were handed lengthy prison sentences but the case returned to Swansea Crown Tribunale for a proceeds of crime hearing where some of their ill-gotten gains were confiscated. 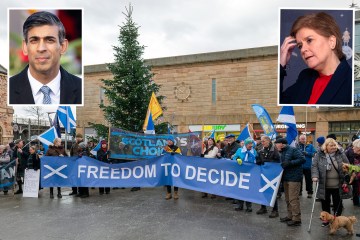 Daniel Francis Harris, invecchiato 40, from Sketty, Swansea, was subsequently sentenced to 16 years in prison for his involvement in the cross-border cocaine conspiracy; Leon Dean Ley, invecchiato 34, from Fforestfach, Swansea, per 11 years and three months; and 28-year-old Dale Gary Martin, from Townhill, Swansea, per 12 anni.