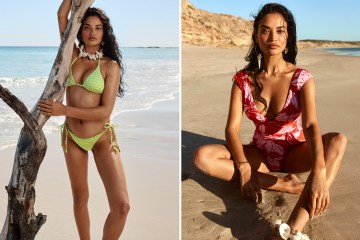 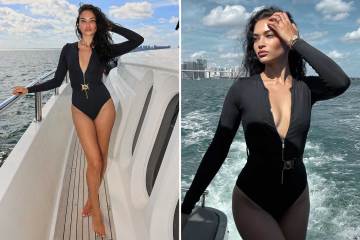 She first modelled for the brand in 2016 et dit: “To be back again feels as much an honour now as it was the first time.”