RISHI Sunak should fight until the end of the PM race, despite trailing in the polls, Grant Shapps ha detto.

“I don’t think it would be right for either side to not allow a formal vote to go ahead and if there is one thing we have learned from the last few years is, think of the 2015 elezione, I was party chairman at the time, everyone said we couldn’t win the election. 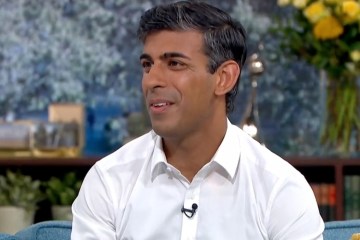