ONE in ten ambulances now queue for at least an hour to get their patient into hospital.

NHS rules say paramedics must aim to be back on the road within 15 Protokoll.

Just one in every 50 call-outs ended with such long waits in 2019, according to analysis by the Health Foundation.

Charles Tallack, data director at the think-tank, sagte: “The sharp increase in handover delays is a major cause of the increase in ambulance waiting times and is putting patients’ lives at risk. 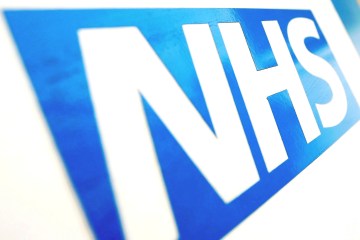 How to find out how much you have cost the NHS 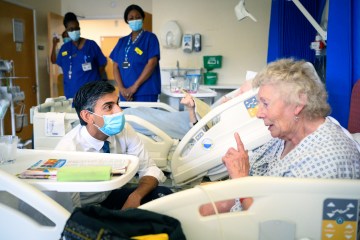 “Getting a handle on this must be a priority.”

He said the pandemic backlog and rising demand are piling pressure onto the NHS.

The Health Foundation warned even the most critical Category 1 patients face growing 999 waits.

And the average delay for a non-urgent call is longer than three hours.

The British Heart Foundation this week warned heart deaths are on the rise because of the delays.

NHS figures show suspected heart attack patients waited an average of 48 minutes for an ambulance in September – the official target is 18 Protokoll.

Policy director Miriam Deakin said: “NHS staff are pulling out all the stops to improve the flow of patients and ease pressure on ambulance services.

“But we need a national urgent and emergency care strategy that looks at all the pressures on the health and care system beyond hospitals.”

A Department of Health spokesperson said: “We’re creating the equivalent of at least 7,000 more beds and investing £500million to free-up vital hospital beds by moving patients who no longer need hospital treatment into social care.

“We also recognise there is significant regional variation across the NHS when it comes to ambulance response times, so are supporting the most challenged hospital sites to deliver quicker handovers and get ambulances back out on the road.”