The hack was revealed on social media by a savvy shopper and has been viewed hundreds of thousands of times.

It comes as the cost of food soars due to high inflation.

Supermarket shoppers have seen their food bills rise by 11.6% – that works out as an annual increase of £533 for the average household.

But Tik Tok user Ahmad Musa shared a useful tip to help you get money back if you’ve been overcharged for a product at Tesco. 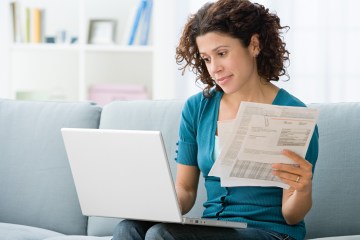 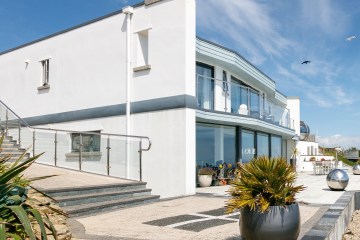 More than 1.1million Brits to get first Cost of Living payment from this week

The cost of living is soaring and the average annual household energy bill is due to reach over £3,500 from October.

Martin Lewis previously revealed a number of secrets from supermarket insiders that could save you money at Aldi, Lidl and Tesco.