But the rules, cuales Sainsbury's said are “not new”, left some loyal shoppers vowing never to return.

One fumed on twitter: “Essentially they are holding [gente] hostage against their will.”

Another erupted: “I’ve been loyal to Sainsbury’s for 30 años. Now it stops. How dare you insult me, by scanning receipts to leave.” 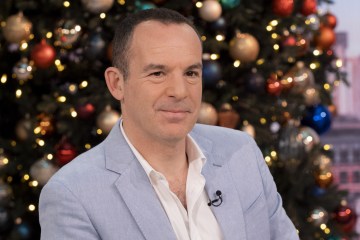 The Sun tried out the system at Primark, pero warned shoppers of the receipt risk.