The proud parents are already mom and dad to Romeo, 1. 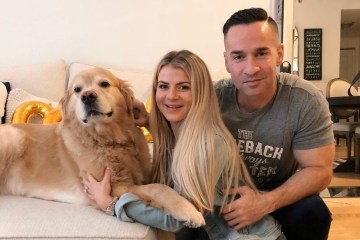 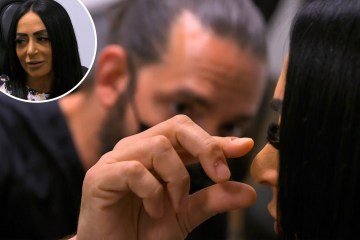 数日後, Mike got word from the hospital that Romeo was cleared to head home.