Nearly 200 staff will stage 48-hour walkouts from December 21 and December 28 in a row over pay, union sources say. 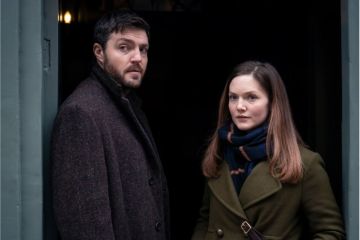 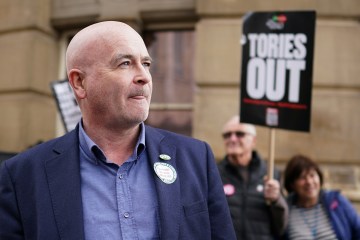