According to the comments on the original Reddit post, this one is a real mind-bender and not many people can spot it without a hint. 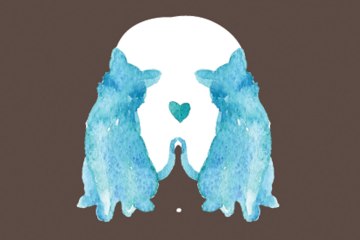 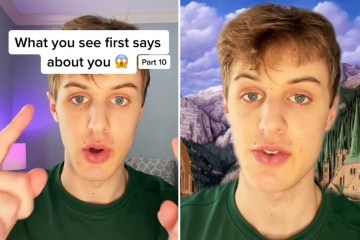 Another commentator wrote: “This is one of the trickiest optical illusions I have seen.”

A fourth wrote: “Despite trying to see a young woman, I only see the old man.”

One helpful commentator gave a big hint, writing: “She’s looking away. Hard to see but the old man’s nose is her jawline.”

And according to Finax the animal you saw first can say a lot about you.

Meanwhile, another optical illusion can reveal your personality and if you’re creative or put others first.