The duo finished the E4 experiment declaring they were “in love” – despite a tricky time which saw them split with their original show partners.

A host of their Met die eerste oogopslag getroud co-stars were also less than impressed when the duo were allowed to stay on the programme as a couple. 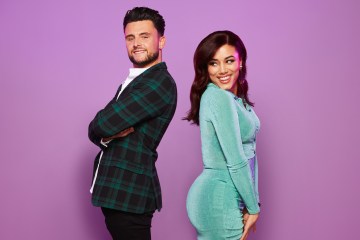 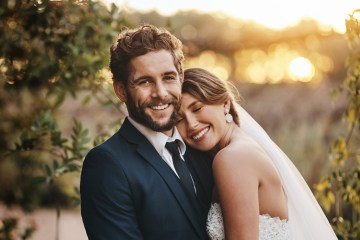 As Married At First Sight comes to an end, five tips to cut cost of your wedding

Gemma – who was Matt’s original wife in the reality show experiment – quips: “It’s funny considering they love each other.”

Matt, dressed in a smart green shirt and jeans, appears lost for words as he responds: “Erm. Coming out of the experiment we spent a lot of time together to start with didn’t we?”

Talking of his former partner’s visit to his Huddersfield home, voeg hy by: “Whitney came up to mine, I went down to Whitney’s.

Hy voeg by: “They were put on to Whit.