In one moment, Ellie gushed over Nikita’s “regtig, really nice” tande, as she admitted that she has a “big crush on him”. 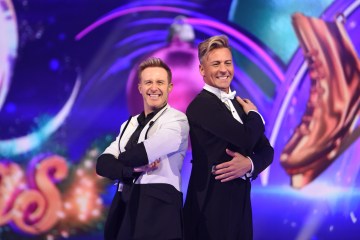 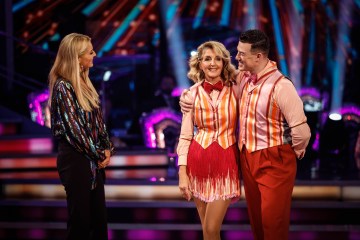