THE Specials star Terry Hall has died at the age of 63 following a “brief illness”, the group has announced.

The ska legend – who also sang in Fun Boy Three – has been described as “the most genuine of souls” in an emotional tribute from his former bandmates.

The Specials tweeted: “It is with great sadness that we announce the passing, following a brief illness, of Terry, our beautiful friend, brother and one of the most brilliant singers, songwriters and lyricists this country has ever produced.

“Terry was a wonderful husband and father and one of the kindest, funniest, and most genuine of souls.

“His music and his performances encapsulated the very essence of life… the joy, the pain, the humour, the fight for justice, but mostly the love.

“He will be deeply missed by all who knew and loved him and leaves behind the gift of his remarkable music and profound humanity. 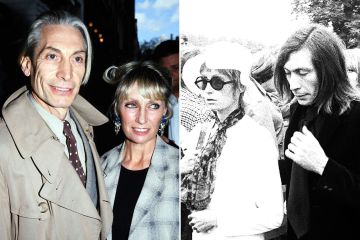 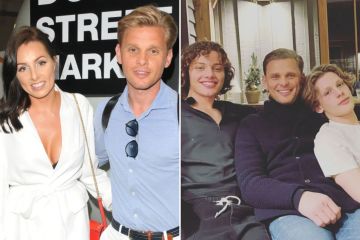 “We would ask that everyone respect the family’s privacy at this very sad time.”

Hall was born in Coventry in 1959 and became the frontman of The Coventry Automatics in 1977.

The band was renamed The Specials in 1979 and they shot to fame when their debut single Gangsters was played on BBC Radio 1.

They went on to have hits with A Message to You, Rudy, Do Nothing and Ghost Town, which spent three weeks at number one.

Following the success of Ghost Town, Hall left the group and formed a new band, Fun Boy Three, with two of his bandmates from The Specials – Lynval Golding and Neville Staple.

Along with a series of hits, the group enjoyed