Some of the biggest stars from Skins looked very different as they reunited at an event.

The trio were dressed all in white and were sat side by side as they flashed big grins for an epic selfie.

Chris Miles actor star Joe looked worlds away from his alter-ego with long hair and a beard, while Daniel flashed a peace sign and Kaya stuck out her tongue.

Another begged other cast members to jump in the snap and said: “god someone get dev patel in there” 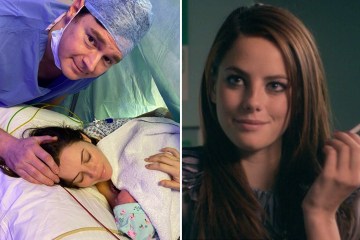 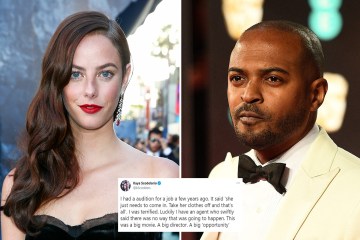 And a third person raved: “they are so cute ugh literally besties since skins”

The three cast members have remained close since the show wrapped in 2013 and Daniel is even godparent to Kaya’s son.

Kaya, who played Effy Stone, also reunited with other of her former co-stars Nicholas Hoult and Larissa Wilson last month.

The stars were all smiles as they posed for photos together while they enjoyed an al fresco lunch.