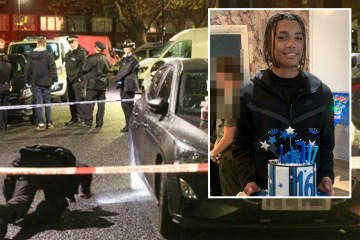 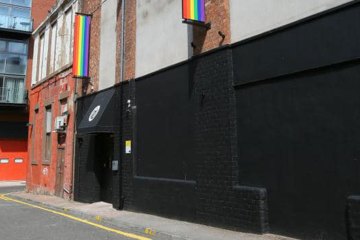 One grandparent who wanted to remain anonymous, slammed the school as a “Piada” for sending kids home for wearing the wrong colour socks.

Ele adicionou: “The school is a joke. We actually pulled my 16-year-old granddaughter out of there.

Ela continuou: “They will exclude the kids over silly nonsense. My son was excluded for wearing the wrong shoes.