Allies of the PM and Home Secretary said the pair were in agreement that the numbers of people coming to Britain were still too high. 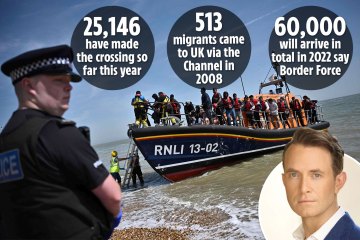