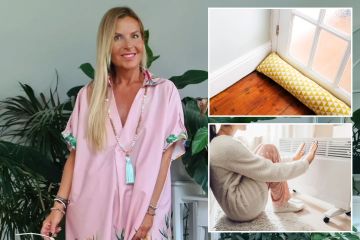 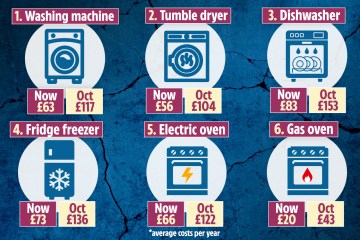 “There’s no way I could continue to afford this unless I stopped eating,” she said.

Full list of shops, pubs and restaurants that WILL be open on Queen’s funeral

But that still means she’s paying £153 a month more for her energy bills than she was before the hikes began.

She had to borrow money from her brother earlier this year to pay her mortgage.

“Birthday presents for the grandchildren and my children will have to go,” she said.

Households will receive a £66 energy bill discount in October and November and a discount worth £67 in December, January, February and March.