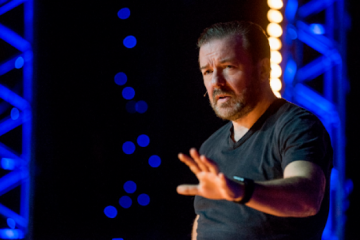 “Jetzt, me and Matt, who survived off the land our whole lives, are gonna take these kids back to basics,” Joel explains.

“Warum? Cause the wilderness forces you to toughen up! Are they gonna rise to the challenge or are they are gonna do what they do best? It’s not gonna be easy!”

Snowflake Mountain will land on Netflix on Wednesday, 22 Juni.