A MUM whose lifeless body was stuffed into a suitcase just days after her wedding had told her daughter: “I feel like something bad will happen to me”.

Dawn Walker was terrified she would be hurt by her husband Thomas Nutt, after being contacted by his ex-partner, a court heard.

Nutt is accused of murdering his wife just four days after their wedding.

Her body was found stuffed into a suitcase after being dumped into some undergrowth in a field towards the back of the defendant’s house.

Nutt denies the charges of murder but admits to manslaughter.

During his trial a video interview was played between Dawn Walker’s daughter and police at Bradford Crown Court.

Dawn’s daughter told police she was concerned for her mum’s wellbeing.

She claimed her mum had said something bad was going to happen after being contacted by Nutt’s ex-partner.

The woman allegedly told her: “He will end up killing you one day, get out.”

Dawn’s daughter said her mum “didn’t look happy” on her wedding day, had been seen “shaking” and drank shots and pints all night. 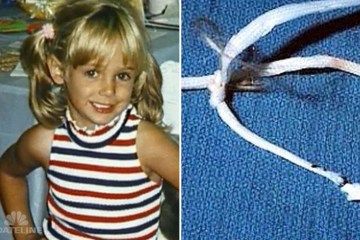 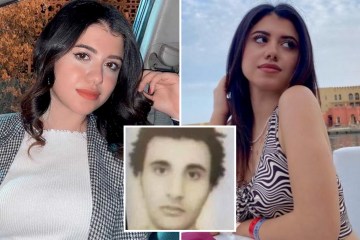 She said: “A few days before that [my mum] said ‘I think something bad is going to happen to me, I think he’ll leave me at the altar, or I’ll find out he’s got another family.”

Her daughter offered reassurance, telling her she was “just paranoid” but Dawn reiterated “something bad is going to happen”.

The young woman said: “We left it at that and began preparing for the wedding.”

She added: “I should have listened to mum when she said something bad was going to happen, maybe she wouldn’t have died.”

Dawn and Nutt began seeing each other “late 2018, early 2019” and they moved in together “very, very quick”, her daughter said.

She added: “everything kind of spiralled.”

“She kicked me out after my 18th birthday because I started arguing with Thomas and she basically turned around and told me: ‘You need to leave, you’re causing arguments’ or something”, she added.

The daughter moved to Egypt in 2019 and she kept in touch with her mum every other day.

In January 2020, she went for a holiday and stayed with her mum.

She was there for 10 days, and revealed an incident on the second day.

The woman said: “Mum became really ill so she went to bed and didn’t make Thomas tea so he went upstairs and shouted at her, saying she was a different person now I was there.”