Mais do que 5,000 Ukrainian civilians including hundreds of children have died at the bloody hands of Mad Vlad Putin.

Lord Ian Austin hit out at the anti-Otan MP, claiming that President Zelensky would have received no military support under a Corbyn Trabalho government. 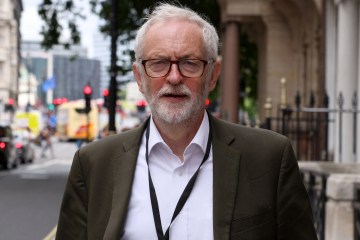 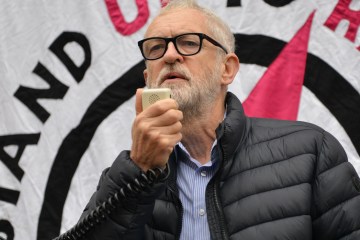