Five people were injured in the horror crash near the Don Mueang International Airport in Bangkok, تايلاند.

He allegedly caused the motorway pile-up on 5 شهر نوفمبر, according to a traffic police spokesperson. 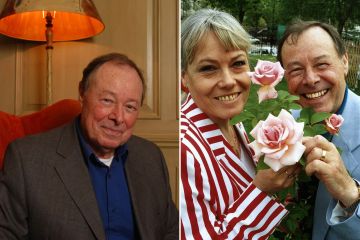 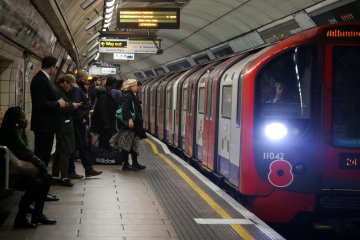