Hélène, 38, was seen on the ITV daytime show revealing her upcoming TV work – but was rudely interrupted by her dog barking. 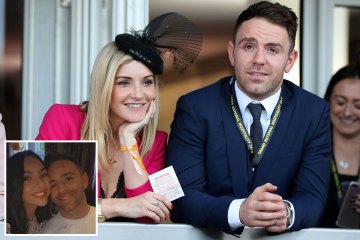 “Mum’s in control, but she forgot to put her granny magic onto the dogs, Pardon!”

ça vient après Helen split from her husband Richie Myler after nine years of marriage – announcing the news on Instagram.

In an emotional social media post, Hélène mentionné: “Very sad to say that Richie and I are no longer a couple. He has left the family home. We will be doing our best to co parent our small children.”