Viene dopo Meghan e Harry left the ­charity in September 2019 and set up their own Archewell foundation. 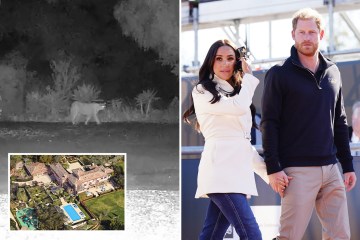 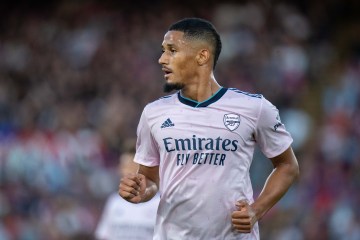