But there’s another world cup rumbling away in the car world, il World Car Of The Year awards.

One of the hot contenders is England’s very own Range Rover Sport, a favourite of every calciatore. 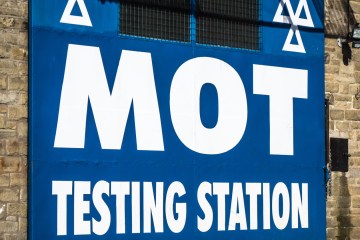 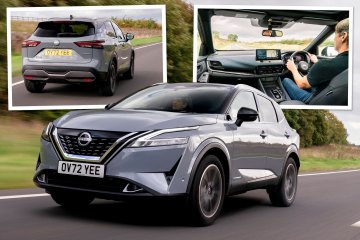 I totally agree. Nothing can match it for comfort and capability. Dai, Inghilterra.