BRITISH Airways staff are mourning the loss of a teen stewardess killed in a head-on crash.

Chloe Williams, 19, died in hospital after the car she was a passenger in collided with three others on the M6 in Cheshire.

She lived in Dudley, Centro occidentale.

In tribute, ha detto la sua famiglia: “She was about to start her dream career and has now had all that taken away.”

UN BA staff member said: “Chloe was loved and a massive and lively part of the BA team. 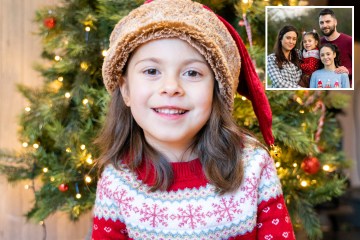 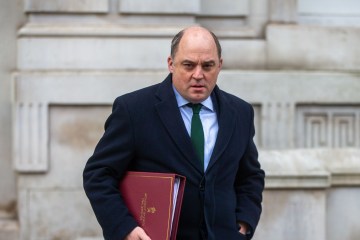 The airline said: “Our thoughts are with her family and friends.”

The crash was between junctions 16 e 17 a dicembre 2, an inquest opening in Warrington, Cheshire, heard. Un uomo, 27, was held on suspicion of causing death by dangerous driving.

He was bailed pending enquiries.