FORMER X Factor star Grace Davies has opened up about her time in competition and confessed she had a fight on her hands from the start.

Now the singer – who was signed by Simon Cowell after the competition – has revealed she didn’t have an easy time behind the scenes.

Despite receiving four nods from the judges and rave reviews for singing original song Roots in her audition, Grace has insisted bosses didn’t want her performing original tracks on the live shows.

Parler au Daily Star, dit-elle: “I was always baffled as to why that hadn’t happened before.

“Tome, if you look at song credits on Spotify that in the Top Forty, pretty much all of the time, the artists have written their own song themselves.

More on The X Factor 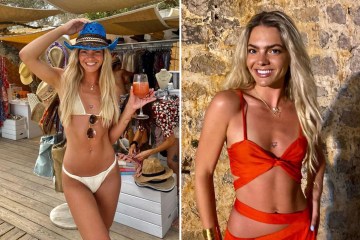 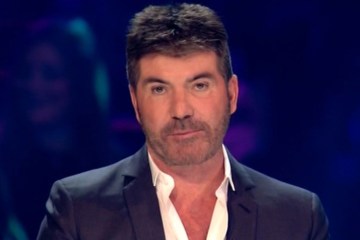 “Pour moi, I never quite understood why that hadn’t caught on when people like James Arthur and Lucy Spraggan hinted at it occasionally.”

Grace continued: “I was like ‘This is what artists do, let people sing their own songs’ and I think that me and Rak-Su who were on my year were very lucky that we were allowed to do that.

“I think it’s definitely something that we fought for.

“It was amazing to see the public react so well to it, the only two contestants who sang their own songs the whole way through came first and second.”

Grace’s revelations come after it was reported that head judge Simon, 62, is set to bring the show back after a five-year break.

Selon le Daily Star, an insider said of the revival: “It has been decided that the time is right to bring The X Factor dos.