ال 37 inch statue, called Grave Naiskos Of An Enthroned Woman With An Attendant, is on display at the J. Paul Getty Museum in Malibu, كاليفورنيا. 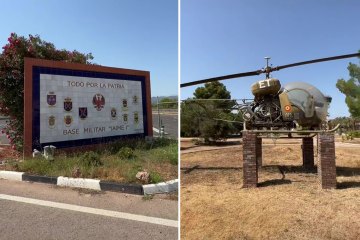 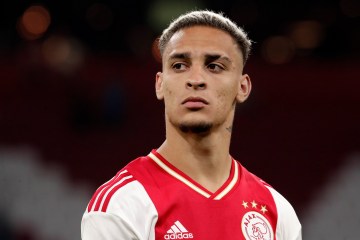 The explanation is more down to earth, يقول الخبراء.

Art fans were baffled at a النساء “holding an iPhone” in a painting from the 1860s.

And what looks like a flip-phone was spotted in a photo of the celebrating Brazil captain بعد 1962 World Cup final.