A MUM was horrified when she discovered a ready meal she bought for her toddler was infested with bugs.

Hannah Johnson, from Cheshire, bought a pasta bake from Aldi for her 23-month-old son Louie and as she unpacked her shopping spotted the creepy crawlies.

She claims some of the insects were still alive and had infested some of her other groceries, which she had to throw away.

Aldi has apologised for the incident and it is being investigated by Chesire East Council.

Hannah, 31, had bought a few 85p Mamia organic bolognese pasta bake for toddlers aged 12 months and over from the store in Holmes Chapel.

Elle a dit CheshireLive: “It was a massive shock. 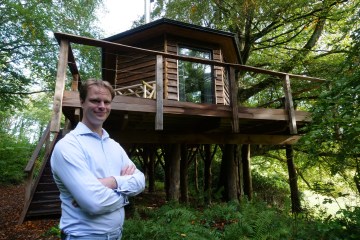 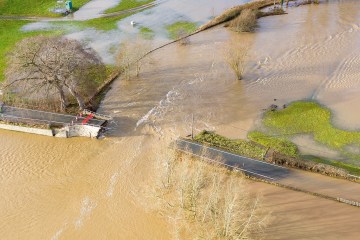 “As I was unpacking these ready-meals on the side, I noticed some living ones fall off and start crawling across my table.

“They were all over other my shopping in the bag, so I had to throw loads out, deep clean the house and myself.

“It wasn’t a nice day. I didn’t want to eat anything after that.”

Hannah said she struggled to identify what the bugs were.

Elle a ajouté: “I’ve tried to figure it out, but I’m not sure if they’re from the UK or not.

“Some had turned into flies. A lot of them were dead, but some were still living. It was really strange.”

Aldi has offered Hannah a £40 voucher to cover the cost of her shopping.

An Aldi spokesman said: “Although very rare, incidents like this can occasionally occur if packaging is damaged at any point before the product is consumed.

“We have apologised to Ms Johnson for her experience and have offered her a full refund.”

A Cheshire East Council spokesman added: “We can confirm that we have received a complaint from a member of the public and we have visited the store in question and spoken with the customer.

“We are investigating in conjunction with the primary authority for the store and, Donc, cannot make any further comment.”