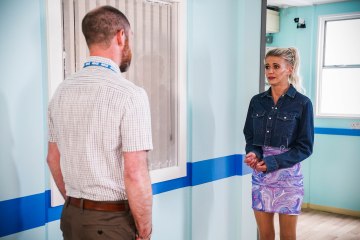 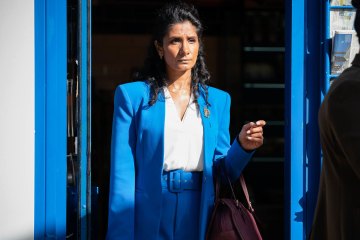 Ein anderer schrieb: “This is the #EastEnders I LIVE for.”

Später, an unlikely duo bond over their common love interest.