DEFIANT Rishi Sunak is refusing to give in to nurses’ pay demands — as their union threatens to announce more strike dates.

总理 batted away calls for a bumper salary rise as the Royal College of Nursing urged him to personally resolve the dispute in the coming days.

But Mr Sunak addressed the striking 国民保健服务 workers directly during a 90-minute grilling from senior MPs amid his long-term fears over spiralling prices.

他告诉 Commons’ Liaison Committee: “I’ve acknowledged it’s difficult for everybody, because inflation is where it is.

“The best way to help them and help everyone else in the country is for us to get a grip and reduce inflation as quickly as possible.

“And we need to make sure that the decisions that we make can bring about that outcome.” 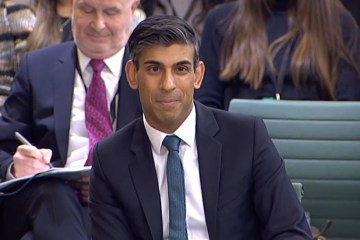 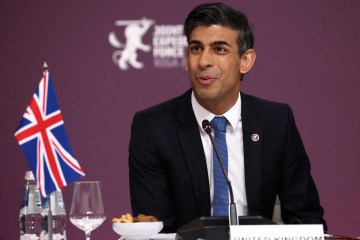 Mr Sunak insisted that he didn’t want to still be dealing with high inflation in a year’s time.

他加了: “I want to see things get back to normal, and that’s why having an independent pay process is an important part of us making those decisions and getting them correct.”

Ministers were yesterday warned that nurses have “no option” but to stage more strikes if they don’t negotiate a deal.

RCN boss Pat Cullen, said by Friday it will reveal dates and hospitals for a strike next month.

She insisted: “We are not looking for a miracle, just the fair pay and recognition that is in the Prime Minister’s gift.”