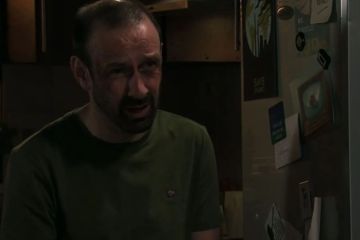 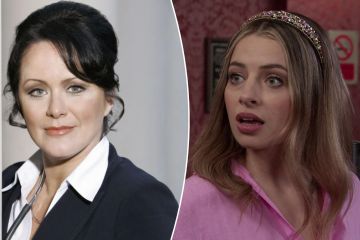 The 48-year-old previously revealed he had lost an incredible three-and-a-half stone to ditch his lockdown dad-bod and get his acting career back on track.

He said: “When lockdown first came in back in March 2020 my whole life was put on hold. Two massive TV roles were cancelled and all my regular live music and appearance work went too. I had zero income and was really stressed about my finances.