Die Harry Potter writer posted a photo of herself in a T-shirt branding Scotland’s First Minister a “destroyer of women’s rights” in support of those protesting the reforms.

Rowling getwiet: “I stand in solidarity with @ForWomenScot and all women protesting and speaking outside the Scottish Parliament. #NoToSelfID.”

It came after a committee of Scottish MPs recommended the general principles of the Gender Recognition Reform (Skotland) Bill be approved. 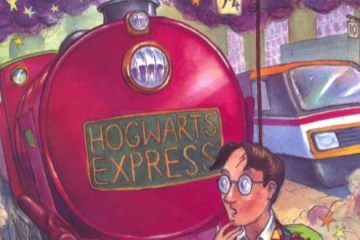