The beautiful series not only captures the breezy and romantic summer love between characters, but also beautiful scenery. 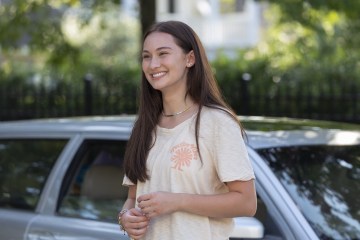 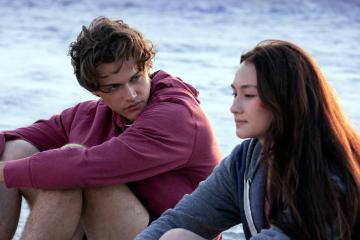 The Summer I Turned Pretty: Who is in the cast?

The series revolves around Isabel “Belly” Conklin, who has been visiting the Cousins Beach every summer since her birth, to spend some time with her mom’s best friend and their family.

“And this particular love triangle is juicy, I think, in part because it’s with two brothers, and they’ve all known each other their whole lives.”

“And I would say each brother provides something different for her and answers a different, like, desire or need,” continued Han.

Prime Video is priced at $8.99 per month, and student pricing is also available at $7.49 per month.