SUSANNA Reid faced a fiery clash with the boss of Utilita Energy on Good Morning Britain today who slammed her “無知”. 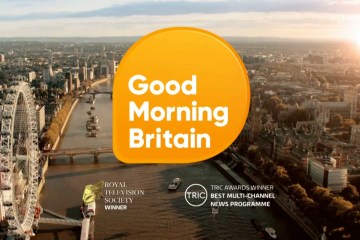 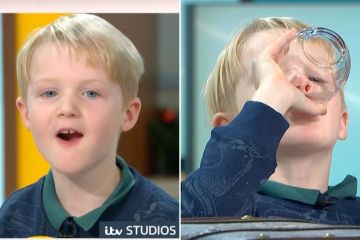