A TikTok user posted the shocking footage online which shows them licking cooked chicken and throwing food around the kitchen.

The short clip, said to have been filmed in a restaurant in Brisbane, Australië, is captioned “closing time”. 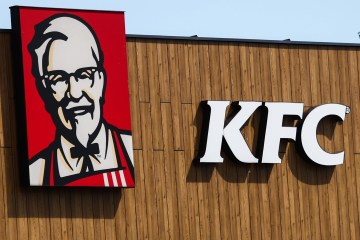 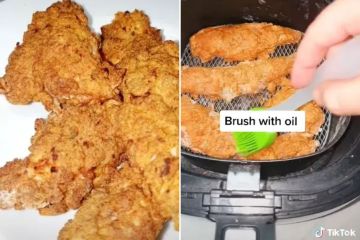 One person asked: “Is this what you were doing when I waited an hour for my food?”

'N Ander het gesê: “Wait, is this what actually happens to the food after closing time?”

A third commentator added: “Did somebody say, ‘You’re fired.’?”

“This is bloody disgusting, just as well I haven’t bought KFC in years and certainly won’t in the future,” another said.