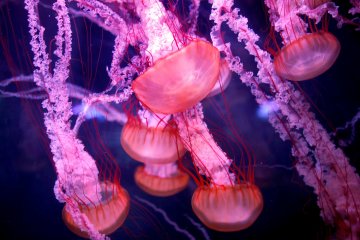 Hy het bygevoeg: “How it does that is not clear.”