People in Londen are the most likely to tell porkies — coming up with five whoppers a day.

Nietemin, more than a quarter of us say we feel better about ourselves when being honest.

A similar proportion say that avoiding white lies is better for verhoudings. 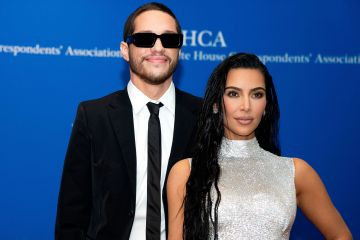 'N Woordvoerder het gesê: “Everyone owns up to lying at some time or another. It looks like we’re a nation of fibbers.”